Over the past four years, the smartphone gaming segment has seen a massive surge in player base, ranging from the competitive types to the casuals. Thanks to the pandemic boost, India itself has risen to the 5th rank in the global mobile gaming market, with an average gamer spending nearly Rs 230 per month on in-game items, as reported by Business Insider India. Tech giants like Sony have also begun seeing the potential and are developing their own lineup of games and other mobile accessories to cater to the crowd.

Games on mobile are starting to get more advanced and with cloud gaming on the rise, the demand for comfortable handheld gaming keeps increasing day by day. So, we have compiled a list of accessories that would help create a better gaming experience on your phones.

In competitive games like PUBG Mobile, players are forced to hold their devices in landscape mode for long periods of time. This combined with the constant button mashing can lead to discomfort and hand cramps that could even cost you the match. For such occasions, a universal phone grip such as the GameSir F2 Grip can come in handy. 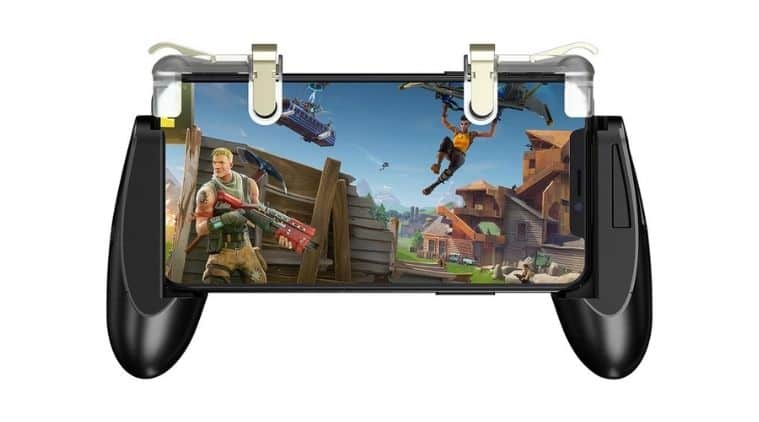 The accessory comes with two handles on either side, where your palms can rest comfortably, and fire-trigger buttons on top that emulate a standard gaming controller. Since battle royale titles allow you to drag and drop action buttons all across your screen, you can even place your most used items under the trigger pad for quick access. The device can also be used in MOBA titles such as Pokémon Unite and Arena of Valor, where one has to constantly cast and switch between spells.

Unlike the gaming trigger, a controller attachment is inclined towards providing more screen real estate and emulating a familiar console layout. The Razer Kishi features all the tactile buttons, thumbsticks, and bumpers as an Xbox controller would, and is powered through your phone’s charging port. It comes in both USB Type-C and Lightning variants, and can easily stretch and securely clamp onto most modern handheld devices. Since the attachment connects directly to the charging port, players do not experience any latency either. The added screen space is also great for cinematic, story-driven games such as The Wolf Among Us and Life is Strange, giving you an immersive, laid back experience.

Extensive periods of gaming can cause your phone to overheat, leading to slow performance, overall life shortage, and at times, automatic shutdowns. To prevent this, a cooling pad such as the Rock Gamepad Cooler can help regulate the temperatures by pulling cold air from your surroundings onto the phone’s backside. Powered by a 1200mAh battery, the fans spin at 6500 RPM, allowing your mobile to cool down even while playing on the highest graphical settings. The difference in temperature might not be that noticeable to touch, but it will definitely help with thermal throttling, giving you a stutter-free experience. Additionally, it comes with two handles on either side that helps with better grip and even features a kickstand for when you’re watching those long cutscenes.

Audio is an essential source of information in multiplayer gaming. During quiet moments where you’re forced to rely on enemy footstep noises, a pair of good quality earphones will always surpass your phone’s speakers. For gaming, the ideal choice would be to get wired earphones since they have no latency. But, the cables can get tangled and cause discomfort while holding your device horizontally. 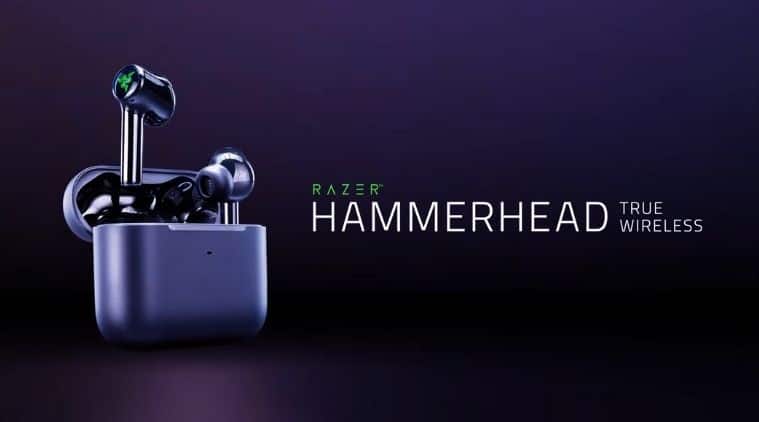 So, we’d recommend getting wireless earphones that are tailored for gaming – Razer Hammerhead True Wireless. At full charge, these premium TWS give up to 15 hours of playback and provide deep bass, thanks to its 13mm drivers. They come with active noise cancellation, IPX4 rated splash resistance, and even Chroma powered RGB lighting that lets you pick between 16.8 million colour choices.

Running heavy applications can drain your battery life quickly. So, it is advised to keep a power bank next to you for those intense gaming sessions. The Mi Power Bank 2i has a capacity of 20,000 mAh with fast charging enabled. And although this might seem a bit overkill for mobile gaming, when you take into account the aforementioned cooling pad and wireless earphones, this brick alone will be more than enough to charge all of them simultaneously. 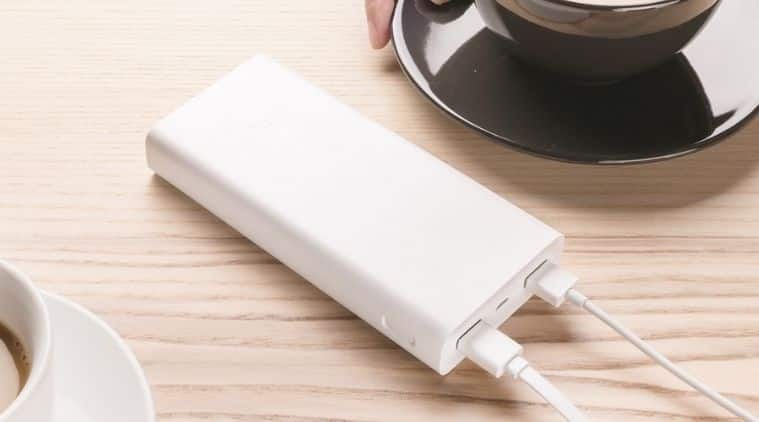 The Mi Power Bank 2i has a capacity of 20,000 mAh with fast charging enabled. (Image credit: Xiaomi)

Not to mention, the controller attachment will be sucking up the battery from your phone. The hefty power bank comes with two USB Type-A ports for charging and LED indicators to show the remaining juice.

If your phone allows for memory expansion, you should take full advantage of it, as games and their subsequent update sizes are only going to go up. Samsung’s latest EVO Plus series of 128 GB microSD cards offer transfer speeds up to 100MB/s and won’t put a big dent in your wallet. You can use it to store the bigger, casual games that you play on the side, while you have your regular multiplayer titles downloaded onto your device. This way, you won’t have to uninstall any of them when running out of space. Also, if you’re into video game emulation, SD cards are a great way to store games and ROM files that are not directly available from the Google Play Store.