A Sunil Chhetri-inspired India would look to end the final leg of the Asian Cup Qualifiers on a high when they face Hong Kong in a battle for the group D top spot on Tuesday.

With two wins each, both teams have six points but Jon Anderson’s side are ahead of the hosts on goal difference, and the match would determine the direct qualifiers for next year’s 24-team continental finals.

Only the winners of the six qualifying groups are sure to advance to the tournament, where they will be joined by the five runners-up with the best records in the competition.

First place in the group would take the Blue Tigers into the finals for an unprecedented second successive time and fifth overall.

Hong Kong, on the other hand, are eyeing their first Asia Cup qualification since 1968.

Ranking wise India (106) may be ahead of Hong Kong (147) but the latter have displayed the best attacking and defensive play among the four group D teams so far in the competition.

While Hong Kong have easily outclassed their respective opponents, India have stuttered along.

After a patchy show against Cambodia, where Chhettri scored a double, it took an injury-time winner by Abdul Sahal Samad to seal three points.

Notably, even if any of the two teams go on to lose or draw, they can still qualify as one of the five best second-placed teams.

A second-place finish would leave them waiting for results in other groups to determine whether they would take one of the five best runners-up spots.

As for the team news, the Blue Tigers have been on the job with Chhetri leading from the front with three goals from the first two matches.

With 83 International goals in his pocket, Chhetri would look to close in on Argentine maestro Lionel Messi (86).

The Kerala Blasters striker’s stoppage-time winner would mean that the Indian coach Igor Stimac would have a “happy headache” in picking the starting XI.

It remains to be seen whether the Croatian World Cup semifinalist brings him in the starting line-up. Another player who has impressed the most in the first two matches is Aashique Kurunnian who has been brilliant with his speed and control.

At a time when Manvir Singh has failed to make an impact, Aashique has shone bright and played a key role in their turnaround against Afghanistan. 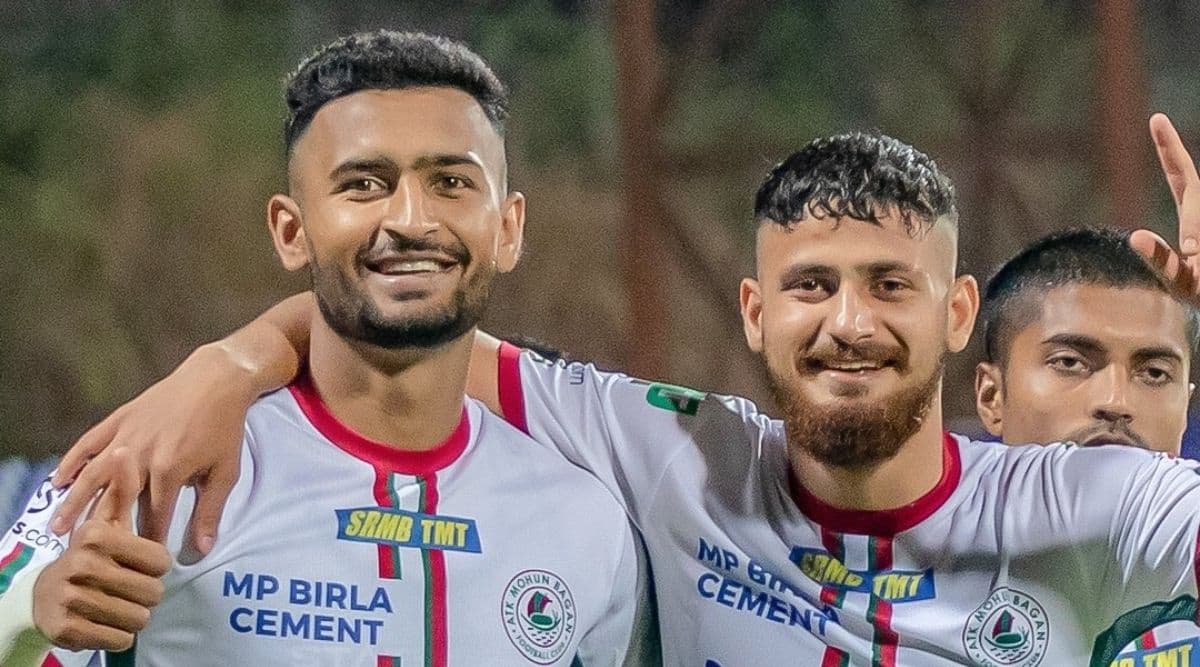 “The three points that we got against Cambodia will mean nothing if we don’t get three points against Hong Kong,” Stimac said on the eve of the match.

“We are at the point zero at the moment. We played well, that’s why we made it look easy. Of course, Hong Kong will be a different challenge.” India’s defence would also brace for a big test against Hong Kong who have scored five goals in the first two matches.

For Hong Kong, Matt Orr has been in rich form as the 25-year-old striker has scored a goal each in both the matches, and he would be a threat to the Indian defence with his aerial control and finishes.

“Of course we have to change our tactics against India. India have a strong team but for us the situation is really positive and we’re motivated to win,” Hong Kong coach Anderson said. Kickoff: 8.30pm IST.